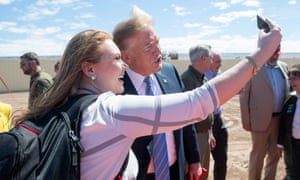 What’s going on in California is what democrats have in store for America.

Let’s assume, hypothetically, that an independent journalist working in Washington somehow obtained a confidential FBI report on the death of a prominent Trump administration official that described its lurid circumstances, including the presence of a woman not his wife and the use of illegal drugs that caused, or at least contributed to, his demise.

Let’s also assume that the Justice Department responded to the disclosure by raiding the journalist’s home and confiscating computers and other tools of his trade, hoping to learn who leaked the report.

Democratic politicians and civil libertarians would erupt in outrage at a heavy-handed government act intended to discourage journalists from delving into areas that officialdom considered off-limits.